Mount Kinabalu Climb with Via Ferrata

When you book with an account, you will be able to track your payment status, track the confirmation and you can also rate the tour after you finished the tour.
Sign Up
524

Why Book With Us?

Create Your Own Private Tour

You can use this tour reference to customize your vacation. Contact us now!

Turn your vacation in Borneo into a once-in-a-lifetime adventure!
With the Mount Kinabalu Climb Package 2D1N & Via Ferrata you will reach the top of Southeast Asia’s tallest peak standing at 4,095 metres, hiking through the different vegetation zones from lowland tropical rainforest, to cloud forest until alpine meadows.

Mount Kinabalu Climb is one of Borneo’s most memorable experiences. The early morning hike up to the top of the mountain is certainly not the easiest way to start the day, but the stunning sight of the sunrise over the rainforest is a reward for all that hard work.

Although you can climb Mount Kinabalu all year round, the best time is during Sabah’s driest season, from March until August.
In this period you will have more chances to watch a beautiful sunrise from the top of the mountain.

Mount Kinabalu is the highest peak in Malaysia at 4,095 m above the sea level, you are strongly advised to be in a physically fit condition.

This morning you will be picked up from your hotel and transported to Kinabalu Park for an adventurous experience on Mt. Kinabalu. Upon reaching the park, check in and register at the Kinabalu Park’s office and begin your climb up to Laban Rata/Pendant Hut.

Ascend for approximately 5-8 hours (depending on individual fitness level) through diverse forest which is home to many species of plants.

No special mountaineering skills are required, but a certain level of fitness is essential. The rest of the afternoon is free to enjoy this captivating setting and prepare for tomorrow’s summit climb.

Set off for the challenging summit trek in the dark hours of the morning in time to catch a mesmerising sunrise (approx. 2.5-3.5 hours). The views from the summit really are spectacular and it makes the whole adventure worth it.

Option 1: Via Ferrata Walk The Torq

Walk the Torq route on Mount Kinabalu is an easy route suitable for anyone aged between 10 and 70 who are fit and healthy. If you can climb a ladder, you can do the via ferrata!

Descend to Sayat Sayat, the starting point of the Via Ferrata. Walk the Torq is an easy route which encompasses a Monkey Bridge, a Tyrolean traverse and a balancing beam – highest point at 3,520m a.s.l. This route takes approximately 2 to 3 hours.

Low’s Peak Circuit is fairly hard and physically demanding, and it’s suitable for those with above average fitness and have no fear of heights.

Descend to to ‘7.5 mark’, the starting point of the Via Ferrata. Low’s Peak Circuit is an exciting route which encompasses a Nepalese bridge at 3,580m and suspension bridge at 3,600m a.s.l. Low’s Peak circuit is the World’s Highest Via Ferrata. This route takes approximately 4 to 5 hours.

After the via ferrata experience, return to Penand Hut for breakfast and trek down to the Timpohon Gate where a mini bus will be waiting to return you to Kota Kinabalu. 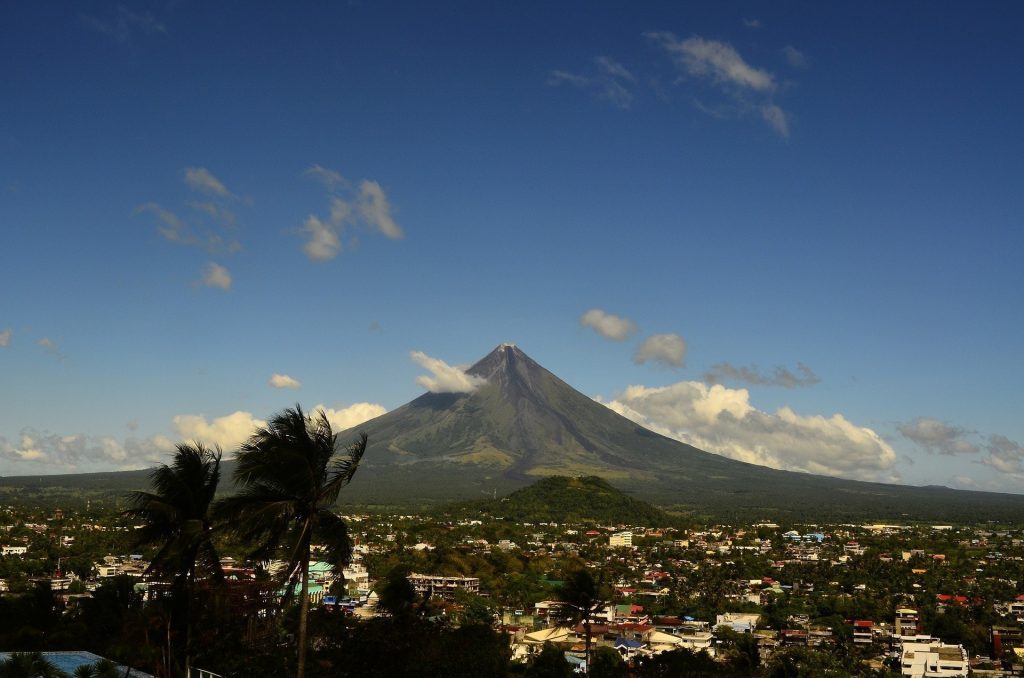 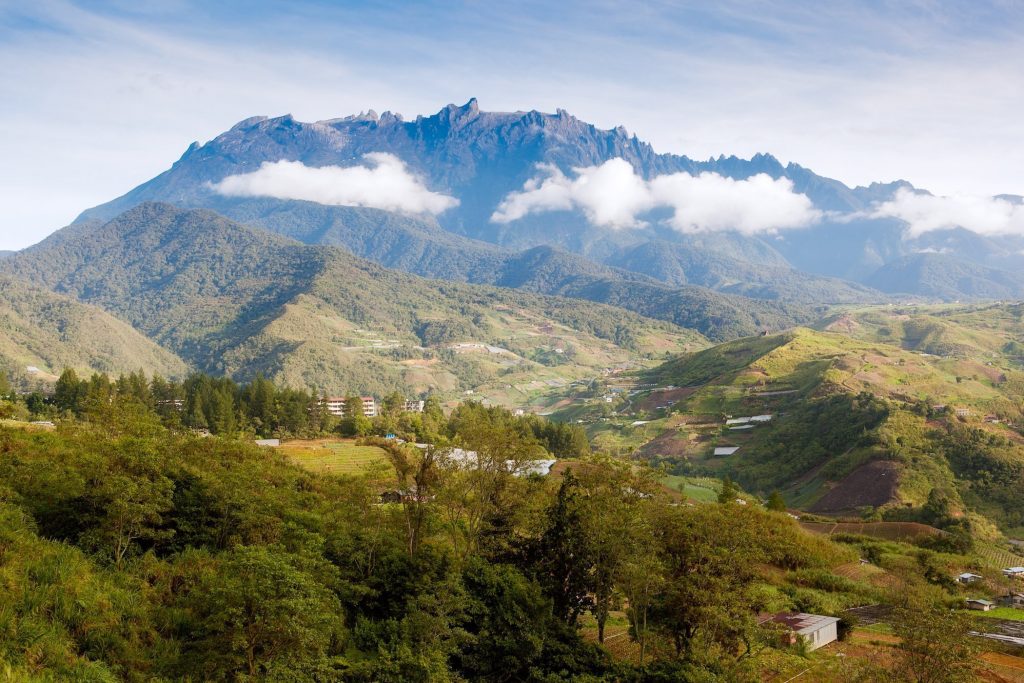 0
By continuing to browse our site you agree to our use of cookies.OKRead more